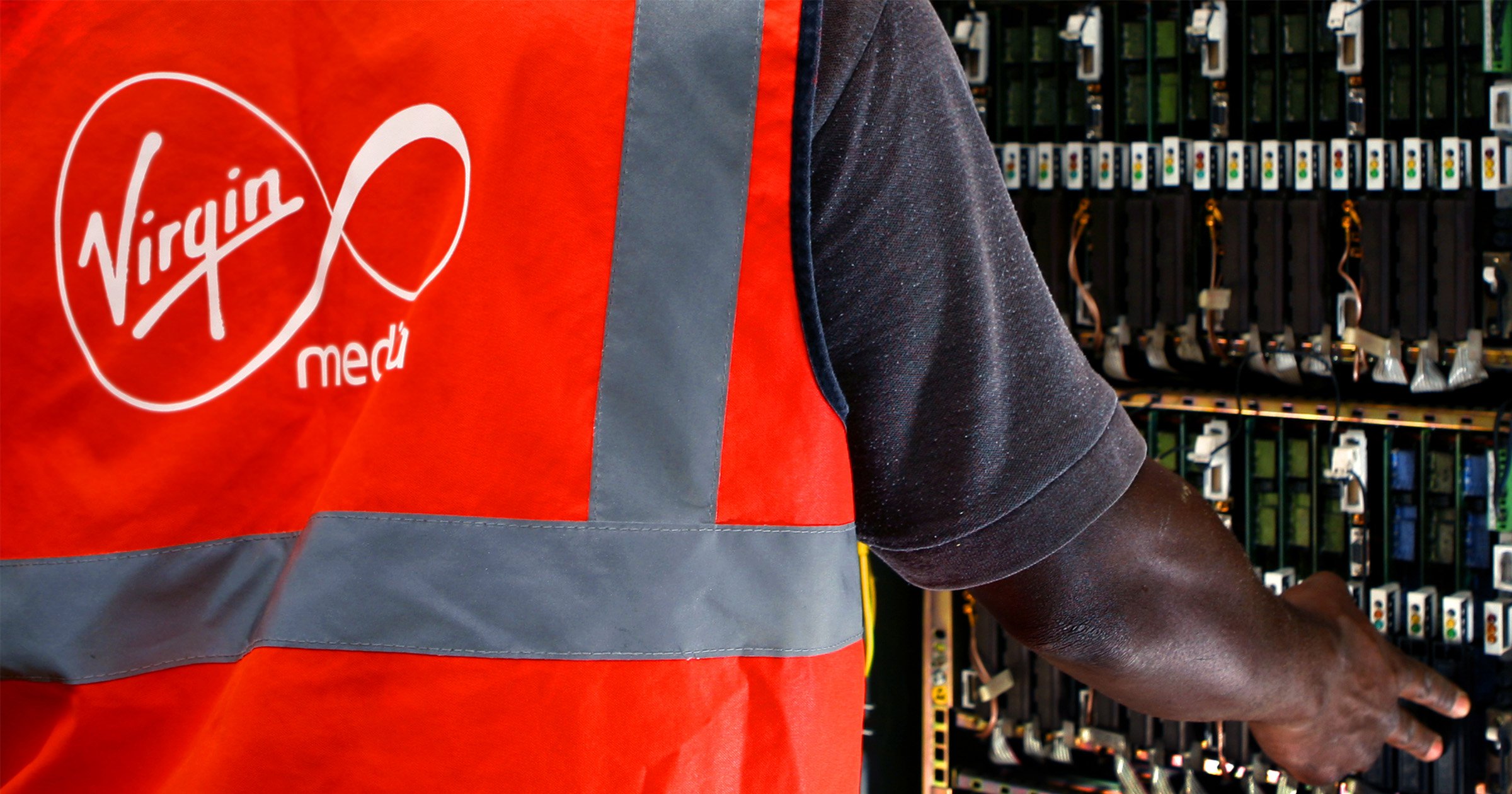 Virgin Media customers are grappling with an outage that has left thousands unable to access their TV services.

Reports started to emerge on DownDetector – which monitors websites for outages – at around 11am this morning, December 2.

Although Virgin Media is known to supply broadband services, the issue is soley with the company’s TV service.

Virgin Media has confirmed this, and responded to say that it is working to fix the problem as soon as possible.

A company spokesperson confirmed to Metro.co.uk: ‘We’re working hard to fix the issue impacting our TV and video on demand services.

‘We have restored several channels and are working to fully restore services as quickly as possible. We apologise for any inconvenience caused.’

One Virgin Media customer tweeted the company saying: ‘What’s happening with Broadband in PE4? lost all connection can’t even contact on phone or app.’

Predictably, many customers took to Twitter to complain with Virgin Media doing its best to placate them.

Virgin Media recently merged with O2 and has rolled out gigabit broadband to over 10 million homes around the UK.

If you’re suffering problems yourself then you may get an answer from the company that way or you can call the service line on 0345 454 1111.

Let us know if you’re a Virgin Media customer experiencing issues in the comments box below.


MORE : Revealed: The fastest and slowest streets for broadband in Britain

Meta’s BlenderBot 3 wants to chat – but can you trust it?

Meta’s BlenderBot 3 wants to chat – but can you trust it?Facebook’s parent company has created a bot capable of weighing in on almost...
Read more