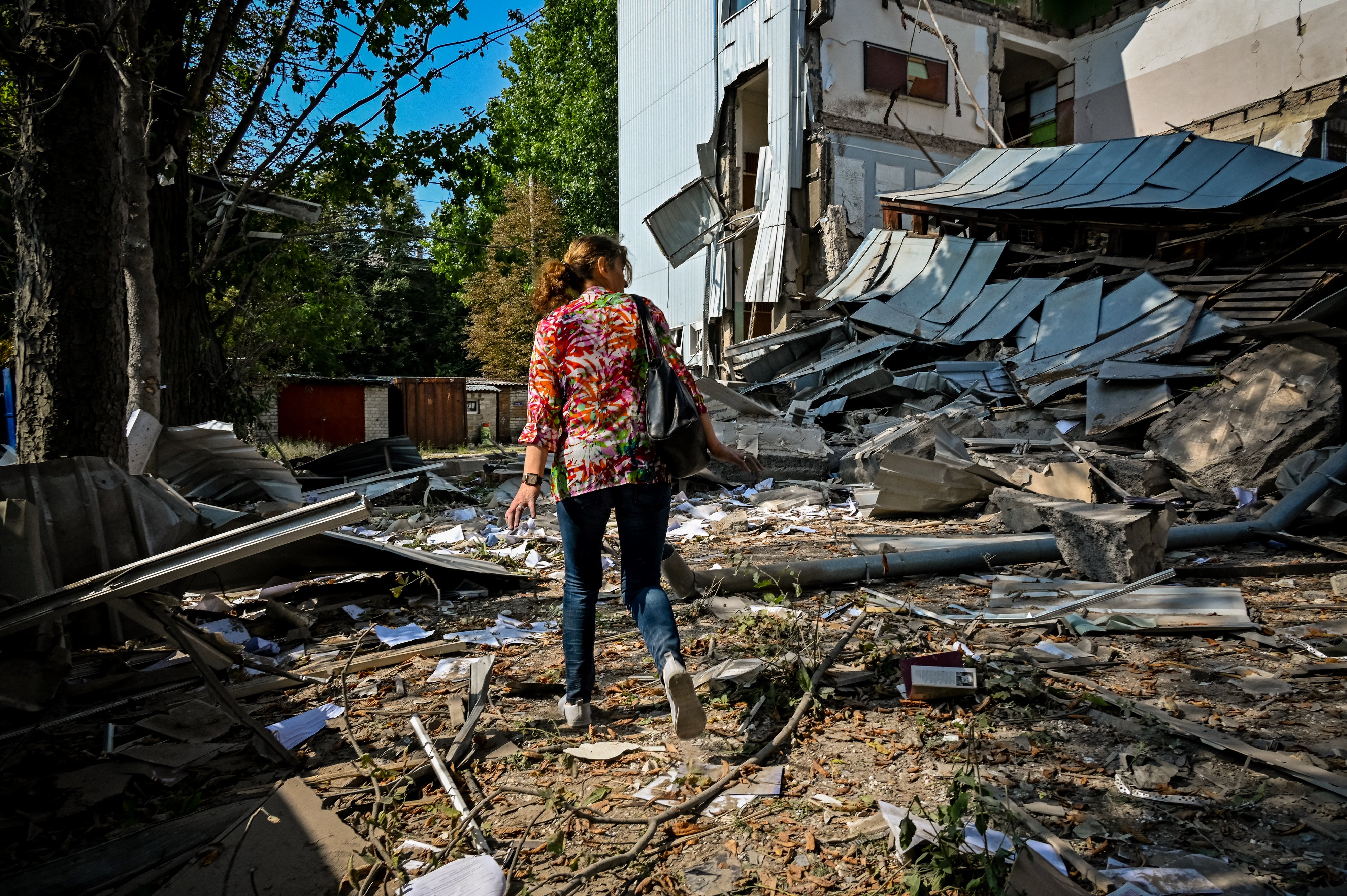 Russia’s economy was on track to expand by five to six per cent in 2022 had Western sanctions not derailed growth for years and ushered in a period of technological stagnation, Russian economy veteran Oleg Vyugin told Reuters.

Vyugin said there had been no catastrophe, with the sweeping sanctions imposed against Moscow over the conflict in Ukraine being only 30 to 40 per cent effective as Russia has found ways to overcome restrictions, but he warned of serious problems should Russia’s soaring export revenues fall.

“If there were no sanctions, the Russian economy could have grown six per cent this year,” Vyugin, who served as deputy finance minister and deputy central bank governor during his career before he retired from a Moscow Exchange post this year, told Reuters in an interview.

“In January-February one could see a very strong takeoff coming. It turns out that there is a negative effect. Instead of five per cent growth, we got a fall of four per cent, so sanctions work.”

Russian officials have been at pains to praise Russia’s economic strength in the face of sanctions.

President Vladimir Putin expects GDP to decline just two per cent this year, a more optimistic forecast than his economy ministry expectation of around a three per cent decline, but much improved on the World Bank’s April expectations of a 11.2 per cent collapse

Russia’s current account surplus – the difference in value between exports and imports – more than tripled year-on-year in the first eight months of 2022 to a record US$183.1 billion, as revenues soared while sanctions caused imports to plunge, although the central bank expects it to shrink in the second half of the year.

Vyugin said the outlook was gloomy with no end to the conflict in sight.

“Numbers can be varied, but the main result of sanctions is that the economic growth process in Russia has been interrupted for several years,” he said.

“While export revenues are high, the economy receives very strong support,” he said. “If exports are strongly restricted … this will cause serious harm and we will see the next cycle of falling GDP.”

After imposing the most strict sanctions on Russia in modern history, including cutting some of its top banks from the global financial system, western countries and their allies are now preparing to limit usage of Russian oil and gas.

Meanwhile, China is reaping the rewards of cheaper energy supplies from Russia, as Moscow looks east in search of alternative markets.

Vyugin expects some sanctions impact to be felt with a delay, namely in the technology sector, where the reliance on imports is high.

Industry sources told Reuters last month that Russian airlines, including state-controlled Aeroflot, had started to strip jetliners to secure spare parts they can no longer buy abroad because of sanctions.

“The world will move forward, but Russia will only use some second-grade technology and spend huge resources to recreate what there already is in the world, but can’t be imported,” Vyugin said.

“If the situation doesn’t change, Russia will see a gradual decline in the level of technological development.”