Why Catalonia is the top destination for life science companies 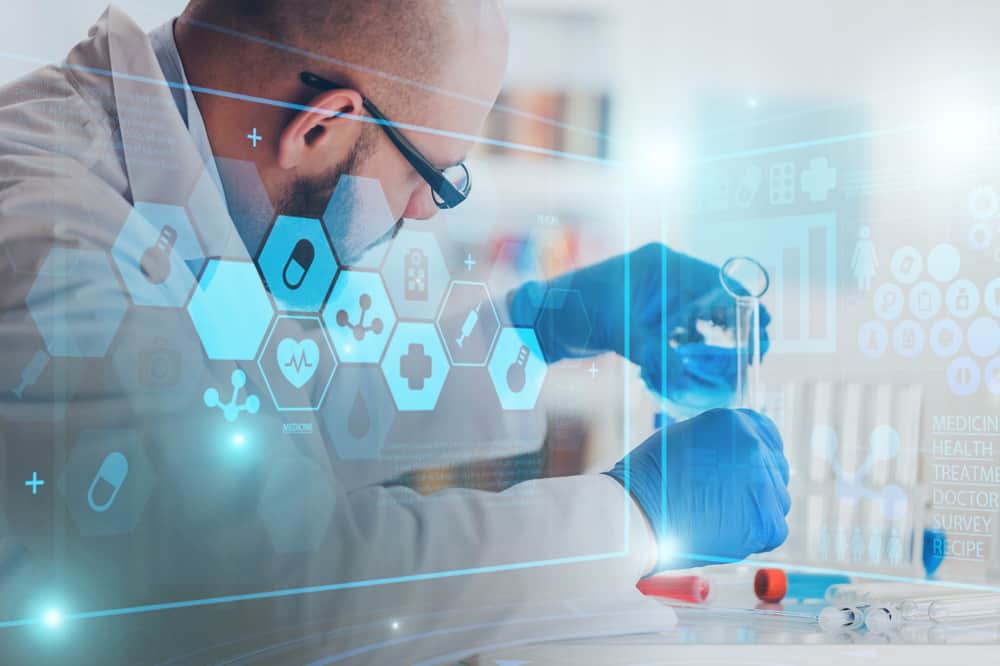 Catalonia is a hotbed for innovative life science businesses, with more than 1,200 pharma, biotech, medical devices and digital health companies calling it home. An abundance of high-skilled talent, valuable access to market and rich diversity of institutions have consistently made Catalonia a top location for business expansion – and more are making the move.

Life science businesses in Catalonia benefit from a high concentration of research groups, hospitals, universities and entrepreneurs. Together they create a vibrant ecosystem representing 7.3% of Catalonia’s GDP.

And despite measuring just 32,000 square kilometres, Catalonia is home to almost 50% of the entire Spanish pharmaceutical industry.

It’s not surprising that the vast life science and healthcare ecosystem in north-eastern Spain is referred to as the “BioRegion”.

The outsized impact of Catalonia makes it a strong draw for life science investment, propelling the rest of Spain up the European rankings. According to the OECD, annual public expenditure on biotechnology research and development in Spain is €1.37bn – four times that of Germany.

Investment is growing, too: startups in the BioRegion attracted €226m in financing in 2020 – doubling this figure over the past two years.

Catalonia: a magnet for life science talent and investment

Catalonia’s lively beaches, striking architecture and rich culture have helped make Barcelona the fourth most attractive city in the world to work, according to the Boston Consulting Group.

The profusion of high-skilled talent in Barcelona-Catalonia has in turn made it a magnet for life science businesses.

Any successful business needs the right talent to thrive – and Catalonia has rich pickings. Its life sciences sector employs 55,440 people. When including health services, that figure jumps to more than 230,000. What’s more, Catalonia is home to 25,000 life science researchers spread across some 800 research groups.

“Availability of highly skilled talent is of paramount importance for tech and life science business to grow,” says Oscar Martí, director of the London office at Catalonia Trade and Investment, an investment agency for the Government of Catalonia. “Barcelona-Catalonia is very strong in creating the right talent and attracting the best talent from abroad.”

Foreign direct investment has played a key role in attracting talent to the region. Data from fDi markets, a Financial Times investment database, shows that talent recruitment in Catalonia arising from foreign investment increased by 121% in the 2016-2020 period compared to the prior five-year period.

Labour costs for laboratory and other specialist staff in the BioRegion are also highly competitive internationally.

For example, a data scientist in the UK commands a top of range salary of £73,580 versus £50,575 in Spain, according to Glassdoor figures.

In addition to the highly competitive talent, Catalonia has a plethora of state-of-the-art laboratories. Nearly half of all Spain’s pharmaceutical laboratories are in Catalonia. Multinational pharma companies choose Catalonia to conduct their clinical trials – ranking top 10 in Europe – because of safety, fast patient recruitment and the competitive cost of the trials, together with its network of top-class hospitals.

The high concentration of labs and highly skilled talent has helped create a network effect that pulls life science companies to the historic region.

The more like-minded businesses that move there, the more attractive it becomes for both companies and cash – investment in life science companies based in Catalonia have soared by 12 since 2008.

Lightpoint Medical, a London, UK-headquartered medical device company, is one of many to have benefitted from this network effect. Earlier this year it established a Southern European headquarters in Vilanova i la Geltrú, Barcelona.

“We have been able to strengthen our network of clinical and commercial partners in the region,” says Claire Woodthorpe, chief operating officer at Lightpoint Medical.

The company made the move after it began working with surgeons at hospitals in Barcelona to develop and clinically evaluate its tools for intra-operative cancer detection.

“We found a really warm reception in the region and a strong appetite to trial innovative new technologies in healthcare,” adds Woodthorpe. “We recognised Catalonia as one of Europe’s innovation capitals and we wanted to be part of the region’s rich ecosystem of highly innovative technology companies.”

Not only does Barcelona have the most competitive cost of the ten main European cities, the cost of doing business there is nearly 30% lower than the average. For startups and scaleups these savings can provide a competitive advantage, with less cash spent on labs, office space and talent and more diverted to R&D and growth – boosting the long-term bottom line.

According to ASEBIO, the Spanish bioindustry association, Catalonia biotechnology companies have the highest average turnover in Spain at €30.3m, with Madrid following in second place at €22.3m.

“We’ve been able to find great warehousing facilities and have already located our global distribution facilities in Barcelona,” says Woodthorpe. “For the future, we are planning an expansion of our manufacturing and assembly capabilities within the region.”

Biopharma heavyweights including Almirall, Bioiberica, Esteve, Ferrer, Grifols, Lacer, Reig Jofré and Uriach all have a headquarters in Catalonia.

Grifols, a 70-year-old Spanish multinational developing plasma-derived transfusion medicines, has built its business from a Barcelona headquarters to operating in more than 100 countries. In March 2020, it entered a formal collaboration with the US government to conduct clinical studies to produce a potential treatment against Covid-19.

The company is a prime example of how Catalonia is a gateway to a global market, with its location on the Mediterranean coast granting it easy access to EMEA countries.

More globally, the health expenditure of all Spanish-speaking markets is worth $276bn. This is a market too big for competitive companies to ignore – and Catalonia provides the perfect location from which to access it.

Catalonia Trade and Investment is preparing an ambitious support programme for UK and Ireland life sciences companies that wish to take advantage of these benefits.

Successful candidates will receive special support on all aspects of an expansion to the BioRegion. Winners will receive advice from a panel of experts, formed of corporates operating in the region, venture capital, regulatory and market access, on how to enter into the market and navigate accross the ecosystem. Moreover, they will receive support on legal advice, tax, recruitment, location, incentives, visas and costs, along with introductions to key players in the Catalan BioRegion

The programme will start end of November and it will be open for companies to apply until mid-December.

Cyber Security Today, Dec. 5, 2022 – Another data-wiper has been found, the open source Fosshost service is closing, and more