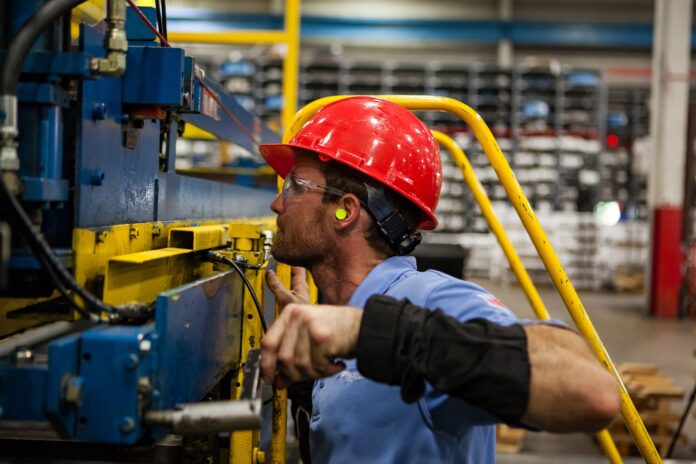 A two-dollar part can bring a $40,000 piece of machinery grinding to a halt.

That is the expensive lesson too many manufacturers learn when they don’t pay sufficient attention to quality control. That was the warning from a panel of manufacturing experts discussing the ways manufacturing companies can move toward zero defects.

“There’s an old adage in the manufacturing industry,” said briefing moderator ITWC CIO Jim Love. “You can have fast, cheap, right –– choose two. But today manufacturers need to live in a world where they accomplish all three.”

During a recent ITWC Briefing, manufacturing experts from Intel, Bluewrist Robot and Vision Solutions and Welded Tube suggested there are a number of things that can cause the manufacturing process to fail, including less-than-adequate quality control. Suppliers, vendors and partners are also critical to most manufacturing operations.

One of the issues facing quality control managers is the length of supply chains, says Jason Niu, marketing and communications manager with Bluewrist. “The longer the supply chain, the more external risks you face with disruption,” he says. “And, as a result, manufacturing needs to become more localized and to be closer to where the end customer is instead of going to the most efficient and the lowest cost region.”

But achieving a manufacturing process is not an impossible goal.

In order to make it happen, zero defect manufacturing must become part of the company culture, according to Sahar Ehsani, Senior Segment Marketing Manager-Discrete Manufacturing at Intel Corporation. It has to be okay to stop and fix a problem, and workers who do so need to be rewarded for it.

“The older generation of workers was often rewarded for not being innovative,” says Ehsani. “It’s important to develop the training that allows that older generation to learn and pass on their expertise to the new generation.”

The penalties for not focusing on quality control can be harsh. According to a poll conducted during the webinar, around 60 per cent of participants felt that loss of company reputation was the most damaging cost of ignoring manufacturing defects. Twenty-seven per cent of participants cited loss of business, while another seven per cent each worried about expensive litigation or regulatory ramifications.

The results of the poll are no surprise, says Bluewrist CEO Najah Ayadi. “A lot of manufacturers are capable of producing very sophisticated parts. However, the quality of those parts is very important and is very much tied to the reputation of the manufacturer. The damage would be immediate on the financial side, but it’s the long-term damage [to reputation] that really hurts the manufacturer. That’s why it’s crucial to catch any defect before it gets into the hands of the consumer and the end user.”

Why automating trucking is harder than you think

An interview with Karen Levy, an assistant professor of sociology at Cornell, about her new book, Data Driven: Truckers, Technology, and the New Workplace...
Read more

Kapu, a social commerce startup, coming out of stealth today having raised $8 million seed funding, is hoping to help lessen the burden of...
Read more

The Biggest ‘1899’ Questions We Need Answered in Season 2 – CNET

I've finished watching 1899 on Netflix, all the way through to its frustrating ending. I have questions. Warning: Spoilers for 1899 ahead.The show begins as a seemingly...
Read more