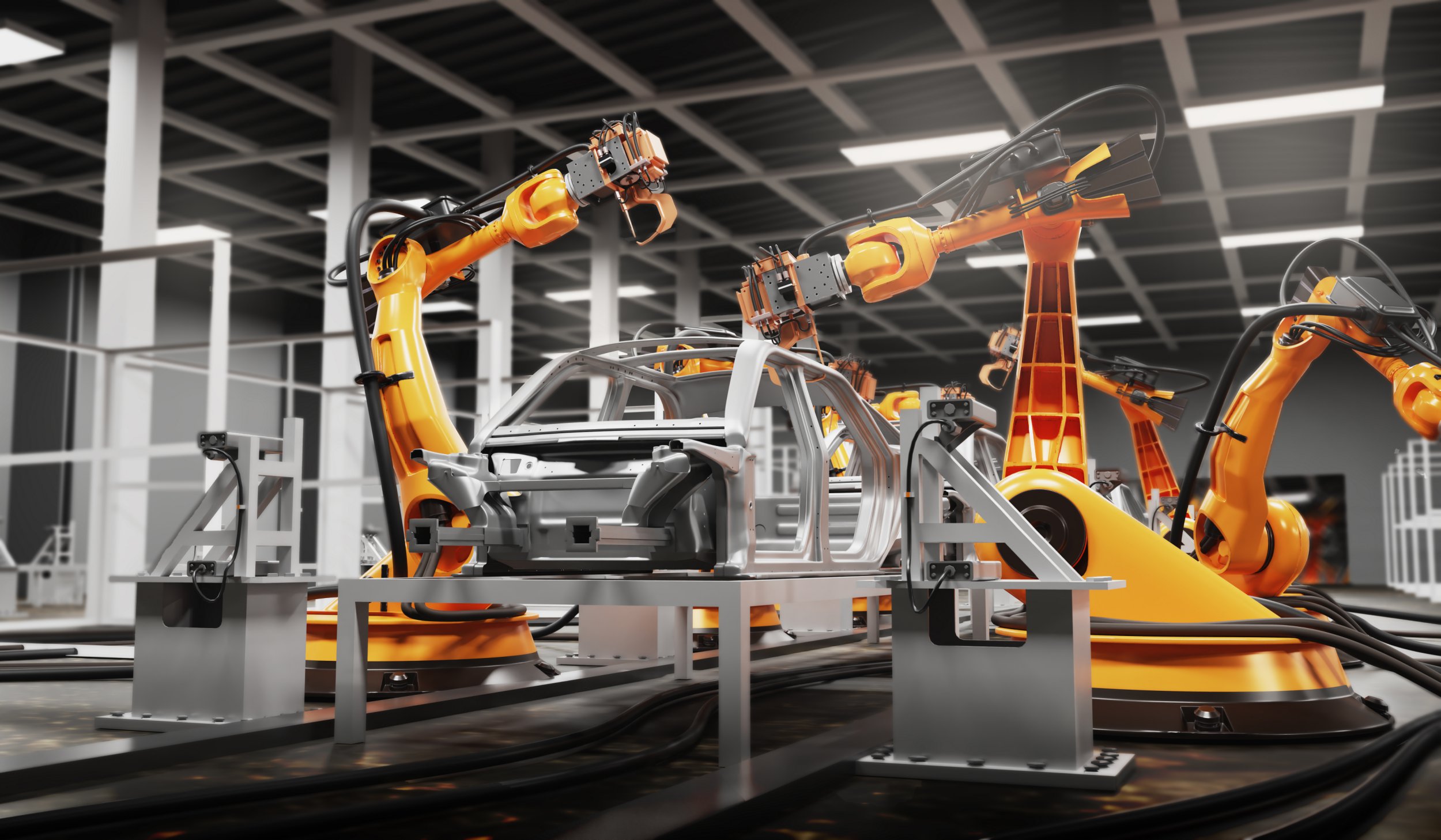 Workplace robots have decreased the gender pay gaps in some industries because they are taking away jobs mostly done by men, a study has discovered.

This has closed the gap in pay and also made women less likely to want to marry and have children, researchers found.

The study suggests this is because both men and women are now doing the same jobs and in turn being paid the same in the wake of campaigns of gender equity in the workforce.

In 741 US regions exposed to industrial robots, they discovered a ‘significant’ statistical decline in gender inequity in income.

Every 1.9 additional robots per 1,000 workers decreased the gender income gap by 4.2 per cent and the workforce participation gender gap by 2.1 per cent.

However, this is against the average of women earning 84 per cent of what men earn in full and part-time jobs in the US.

The researchers also compared where robots had entered the labour market and found changes in family and fertility behaviours.

While there was no decrease in children being born, babies in wedlock decreased by 12 per cent and there was a 15 per cent increase in nonmarital births.

Dr Osea Giuntella, assistant professor in economics at the University of Pittsburgh, said: ‘There has been an intense debate on the effects of robotics and automation on labour market outcomes, but we still know little about how these structural economic changes are reshaping key life-course choices.

‘Our study shows the exposure to robots’ competition affected the relative labour market opportunities of men and women.

‘We argue that these labour market effects affected men’s marriageability and women’s willingness to long-term commitments with a decline in marriages and marital fertility.’

He added: ‘Our findings add to a long-standing discussion on the effects of technology – household appliances, medical progress, etc. – on family and fertility decisions by focusing on a more recent wave of technological changes, particularly the development of robotics and automation.

‘Those technological changes, instead of directly affecting fertility and family choices, might disrupt them by profoundly changing employment opportunities for both women and men.’

The study was published in the Journal of Human Resources.


MORE : Bionic teacher returns to school with robotic arms after losing her limbs

Sweeney says he’s willing to go to the Supreme Court to fight Apple’s control of the App Store. But first, he’s hoping Congress will...
Read more

The Winnipeg Jets continued their recent domination of the St. Louis Blues Thursday night, riding an early lead and great goaltending to a 5-2...
Read more